Do you have too much stuff? Are you dare we say it “untidy”? Say hello to a TV show called “Tidying Up with Marie Kondo”, a home improvement show based on her widely popular book The Life Changing Magic of Tidying Up. [Q16] In the show, Marie Kondo acts as a tiny garbage fairy for messy people, visiting their houses to share the wisdom of the "KonMari" method. This method is simple in theory but can be endlessly complex in practice. You divide all the stuff in your house – all of it – into several categories, and then examine each item – all of them – to see if it sparks joy. If it does, you keep it. [Q17] If it doesn't, you thank it, and neatly discard it.

So, is the TV show inspiring people to tidy up? Firsthand accounts seem to indicate a small wave of people bringing piles of donation bags to used good stores. One store received thousands of bags of used possessions in one day. January is usually the store’s slow season for donations because it's cold and people don't want to bother, but not this January. People seemed determined to clean up their homes. One used bookstore received a month's worth of books in donations in a week when a man gave over 50 boxes of books from his home. [Q18] It seems Marie’s TV show is having a big impact after all.

Q16. What is Maire Kondo’s TV show about?

Q17. What things can be kept in one’s home, according to Maire Kondo?

Q18. What do we learn about one used bookstore this January?

At just twelve years old, Mike Hannon is making a difference in his community – 【Q19】one lunch at a time. “Mike’s Lunches of Love” has fed more than 2,000 of the town’s most vulnerable residents. Mike delivers meals to the homeless. “It’s like a way to give people joy, maybe spark something in them that can change them,” Mike told WBZ-TV. The mayor of Mike’s town feels that Mike is a great community leader, especially in such times of so much negative news. While his father commented on how proud he was of his son, yet Mike isn’t looking for praise, but kindness in return. 【Q20】He hopes his active charity will influence others to spread positive actions in their own towns. Mike includes a handwritten message of joy on each bag. His message and star power has spread all over the country. To date, his online page to raise funds has brought in more than 44,000 dollars and counting, raising more than 17,000 dollars in just one day, with the hope of many famous actors and others. 【Q21】People from all over the county are sending special  handcrafted bags to help the young man with his mission to help those in need. Many are hoping the simple active kindness spreads. Mike is seen as hope for the future of the town, the country and the world.

Q19: What does Mike Hannon do to help people in his town?

Q20: What does Mike hope others will do?

Q21: How are people all over the country responding to what Mike is doing?

In a recent study carried out by psychologists on the disruptive effects of smart phones, two groups of college students were given word-search puzzles. [Q22] The first group was told to complete the puzzles with its participants' smart phones in their line of sight. The second group, however, was told that the phones would interfere with the equipment in the experiment and would need be moved away from the testing area. Midway through the second group's solving of the puzzles, the experiment called one of the phones and let it ring for a while before hanging up. Many of the students in that group were unable to focus from then on, becoming anxious and performing more poorly than the first group. [Q23]

Use of electronics has also been known to lead to a decline in human interactions. Rather than having real-life conversations, many express emotions and engage in deep conversations through social media sites. Many students use their phones and computers during class for non-academic activities, which leads to poor grades. Perhaps the most dramatic impact is the reduction in amount of sleep, which lead to poor health and weight gain. [Q24]

Technology is a great tool. However, it's important to recognize its downsides[Q25]. Lack of sleep, reduction of productivity, and weight gain are only a few. If we are not careful about all these mind problems right now, the effect on the future generation is going to be much bigger.

Q22 What were the college students in both groups required to do in the study?

Q23 What do we learn about many of the students in the second test group after the phone ring?

Q24 According to the passage, what is the most dramatic impact of smart phone use?

Q25 What does the speaker suggest people do? 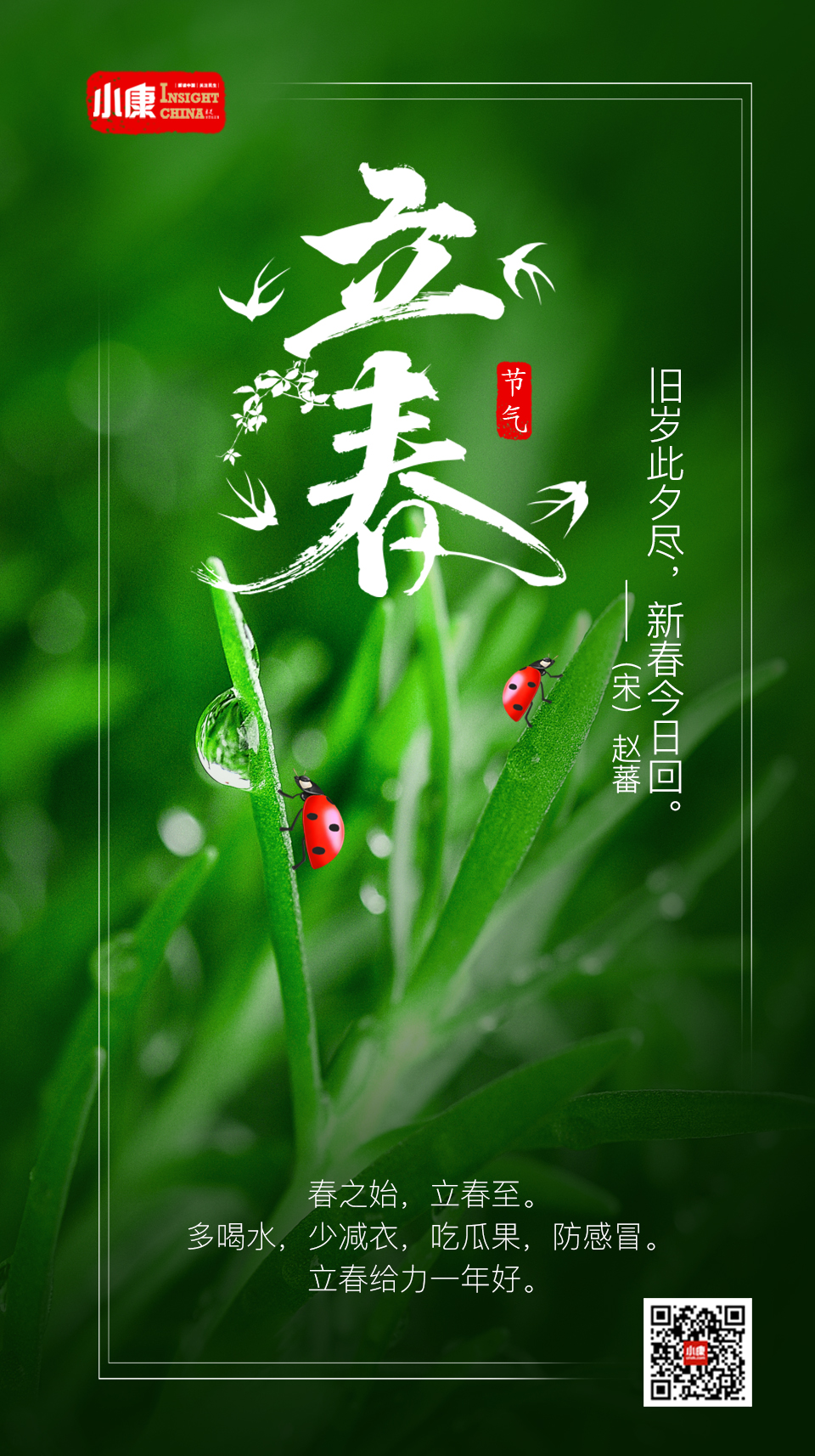 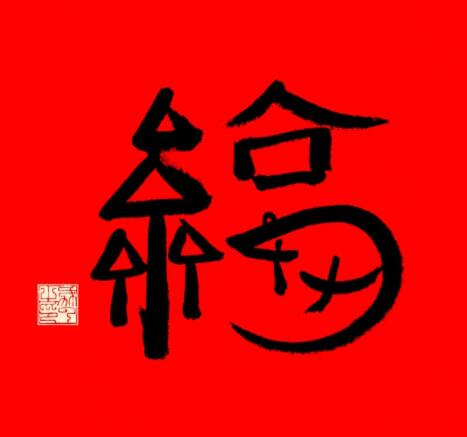